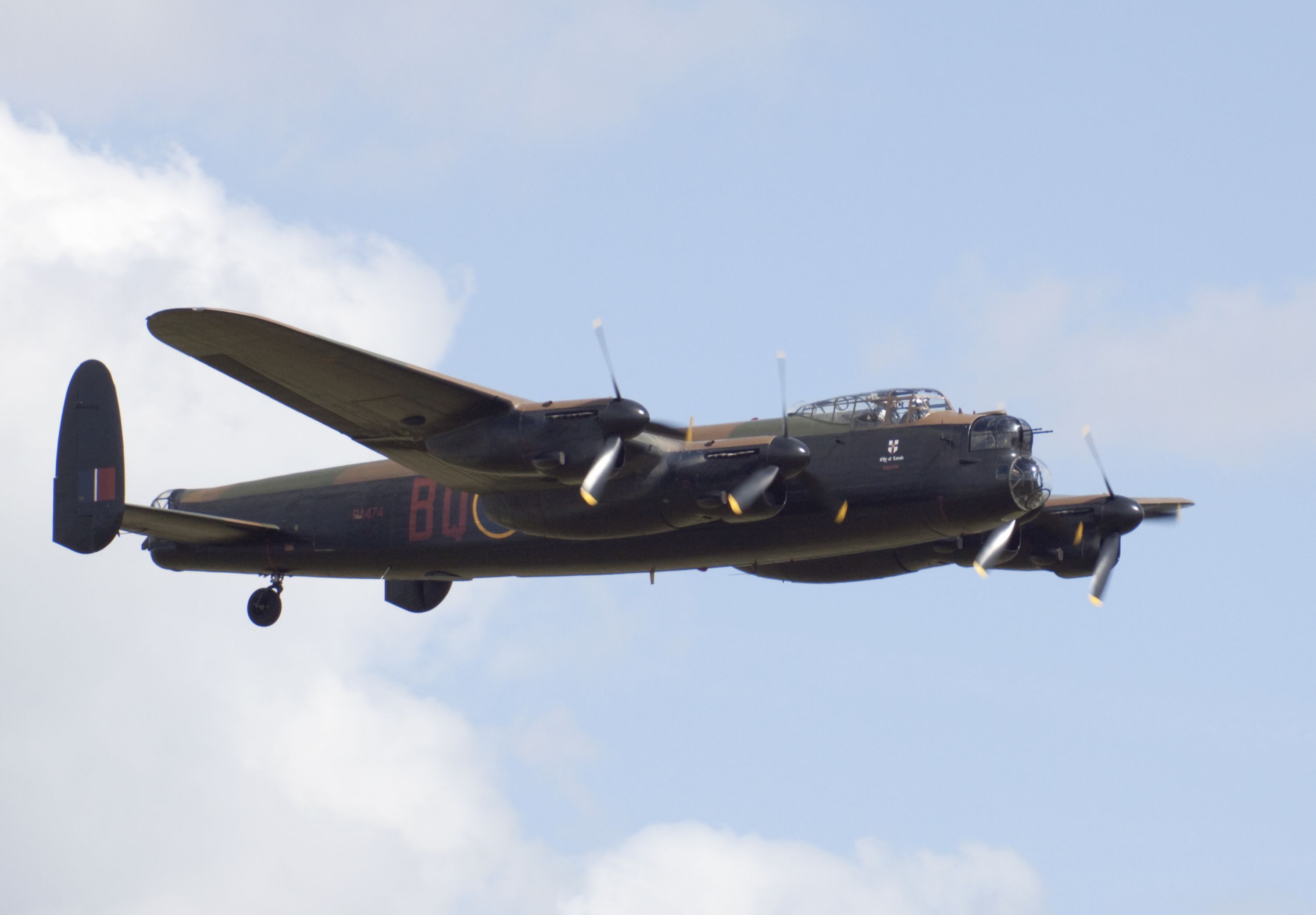 Is there is way to find out serial numbers on the .50 caliber machine guns on B17 Serial No. 43-37872 which crashed on January 8, 1945 in Luxembourg. Parts of the plane and the guns are on display at the General Patton Museum in Ettelbruck, Luxembourg and it is trying to verify. My father, Sgt. Robert G. Anderson, was the tail gunner on this plane.