Converted to a WB-29

Aircraft recovered in poor condition in the 1980's.

Fully restored and complete with gun turrets in 1990 and put on display with it's original markings.

A new display hangar is being planned and the aircraft will eventually be moved indoors. 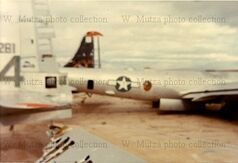 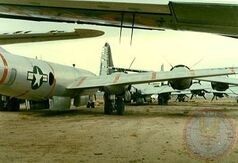 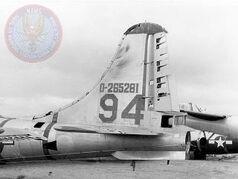 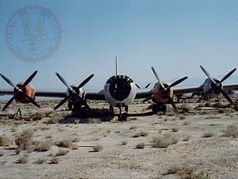 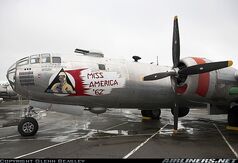 Add a photo to this gallery

Retrieved from "https://warbirds.fandom.com/wiki/B-29_(Miss_America_62)_42-65281?oldid=7727"
Community content is available under CC-BY-SA unless otherwise noted.